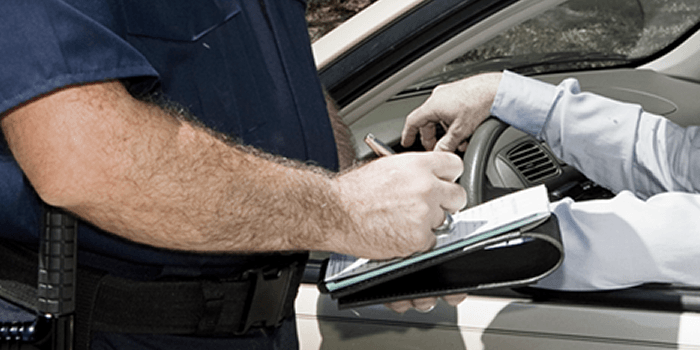 For over two decades, speeding has been the reason for approximately one third of all the motor vehicle fatalities. Back in 2017, speeding was the key contributing factor in almost 27% of all traffic fatalities while in 2018, over 9000 people lost their lives as a result of speeding. Going by the statistics, the current scenario is no different. We all know that juggling a busy schedule can be hard, but let’s not make it an excuse to be careless on the road. Speed limits are put in place for protecting the drivers, and must be followed no matter what.

Speeding endangers the life of not only the driver, but also the people on the road around them. It is more than just breaking the laws and may lead to far-ranging consequences, such as:

Additionally, you could also be pulled over by the cops for speeding. Though it is a relatively common occurrence, receiving a ticket is never fun. If you are convicted, a violation could:

However, it is possible to reduce the impact of a speeding ticket or even get it completely dismissed. Want to know the options you have after getting ticketed? Talk to us @1-877-298-9099. We would be glad to assist you!