Whether you had a few drinks at happy hour or left a party after drinking too much, if you were pulled over and issued a ticket by the police officer on your way back home, you could face charges for DUI/DWI. The worst part is that a DUI conviction stays on your driving record forever.

In Texas and most states, both a DUI and a DWI refer to charges an individual faces if he/she operates a vehicle while intoxicated, which means he/she lacks the normal mental or physical faculties at the time of driving due to the influence of alcohol or drugs. “DWI” is the legal definition for this offense in Texas, though “DUI” is more commonly used interchangeably.

Under Texas law, an individual who is 21 years of age or older can be charged with a DUI/DWI if he/she is driving while intoxicated (has a .08 blood or breath alcohol concentration or is impaired by drugs). However, even if a person under the age of 21 years is pulled over & has any alcohol in his/her system, he/she can be charged with a “DUI” (or “DUIA,” which stands for “Driving Under the Influence of Alcohol”). 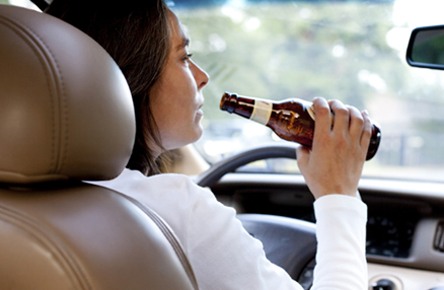 Protect Your Rights With The Help Of A DUI/DWI Attorney At MTT!

Do not want your license revoked, your car impounded, or consequences like jail time due to DUI/DWI charges? We are here to help!

At My Traffic Tickets, we understand that being convicted due to a DUI can turn your future upside-down. But, instead of simply accepting your face, you must fight back with the help of our experienced traffic ticket lawyers

and beat the charges. As DUI/DWI is a complicated matter, our attorneys spare no effort to carefully weigh all the options that may work in your favor, build a strong case & protect your reputation which might be at stake due to the charges.

Our traffic court lawyers know first-hand how courtrooms work & can provide you with the representation you need to fight your ticket successfully.

To get started with fighting the DUI/DWI charges against you, request a quote now!