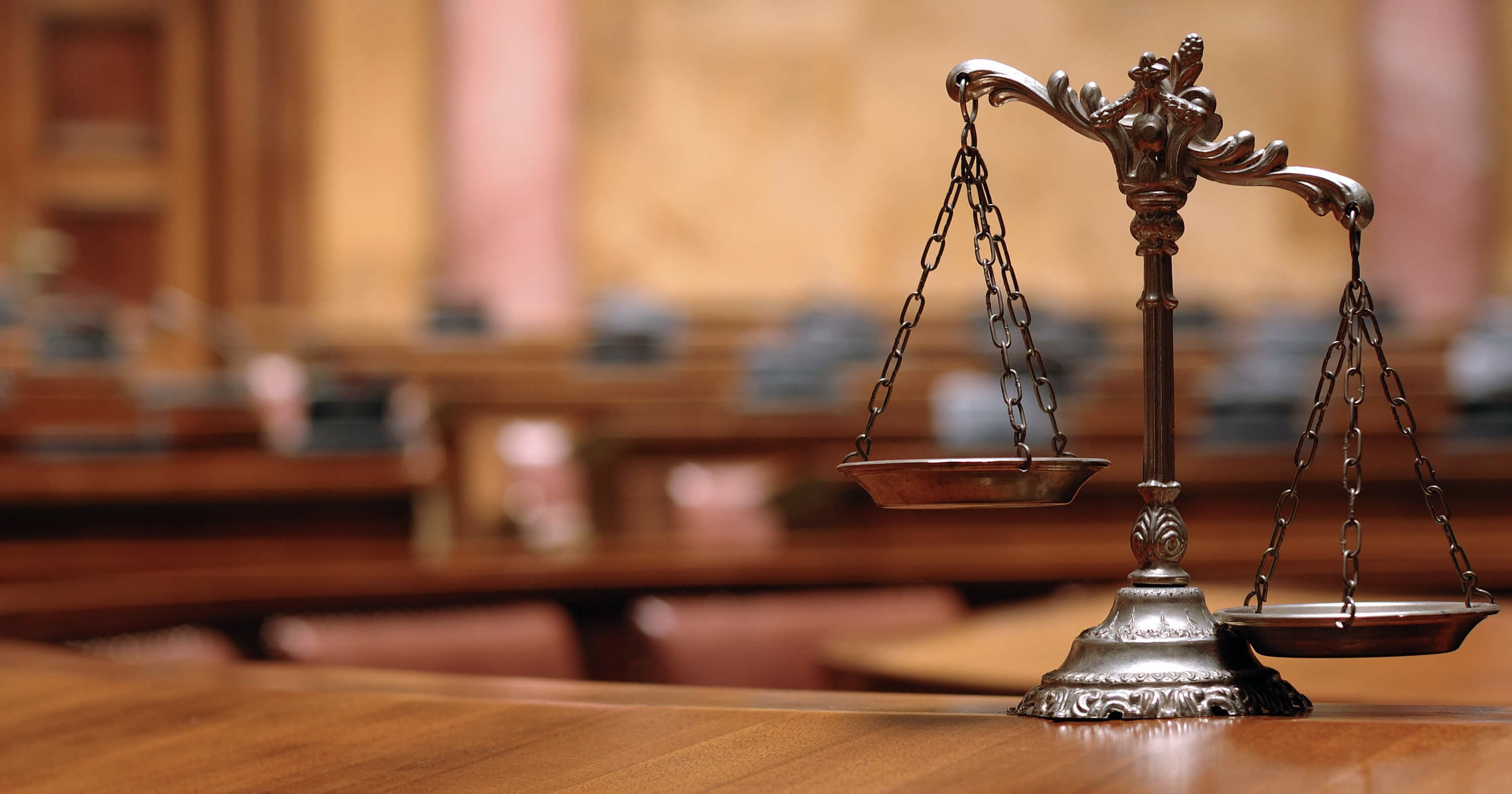 So…you have been pulled over by the police for a traffic violation. After an unsuccessful attempt to get out of it, you already feel defeated and do not want to use your hard-earned money to pay the ticket. Well, you shouldn’t! Fighting a ticket does make sense even if you can easily afford the fine. You are entitled to defend yourself against any criminal allegation, and that is what a traffic citation is – an allegation of a criminal infraction.

Here are the top 5 reasons why you should always contest a traffic ticket:

Have a clean driving record: If you plead guilty to a traffic violation and pay the ticket, it will show on your driving record for at least 3 to 5 years, or up to 7 years in the case of a serious offense. However, if you choose to fight your ticket, you can have it completed erased from your driving record.

Avoid points: Most traffic violations carry 2-point penalties, whereas more serious offenses such as driving while intoxicated come with 6-point penalties. You may end up losing your driving license if you get 12-points in two years. Choosing to not contest the charges could, therefore, turn out to be a bad choice for you.

Lack of evidence would work in your favor: If you choose to fight your ticket, the traffic police officer that issued it must appear in court and show evidence to prove the conviction. They must be able to give a valid reason why they suspected you of breaking the traffic laws. For instance, if you are fighting a speeding ticket, they need to show evidence recorded by a radar gun. If they fail to do so, you could have your ticket dismissed.

The police officer may fail to appear in court: When the police officer who issued you the ticket misses the court date, the hearing could either be rescheduled by the judge or the charges against you could be dismissed.

Fighting a ticket provides you with many options: Paying a traffic ticket is almost the same as declaring to the court that you did exactly what the police officer had written on the citation. But if you request a hearing, you could explore many other options to plead to a lesser offense which doesn’t come with additional points or damage your driving record.

If you want to discuss your citation with an expert traffic violation ticket attorney, call My Traffic Tickets today @ 1-877-298-9099.